Sophisticated Swing has received many indivdual and full-band awards at big band competitions and showcases over the past 17 years:

Our most special memories are from our performance at the CBA(ON) Festival of Bands held in 2004 at the Crescent School in Toronto. (As shown below).

Adjudicators were asked to recognize outstanding musical performances by individuals throughout the Showcase performances.

Ten awards were presented for Outstanding Performances by individual performers and sectional work.

Sophisticated Swing received 6 of the 10 awards:

© 2011 Sophisticated Swing. Our site is best viewed at screen resolutions of 800x600 or higher. 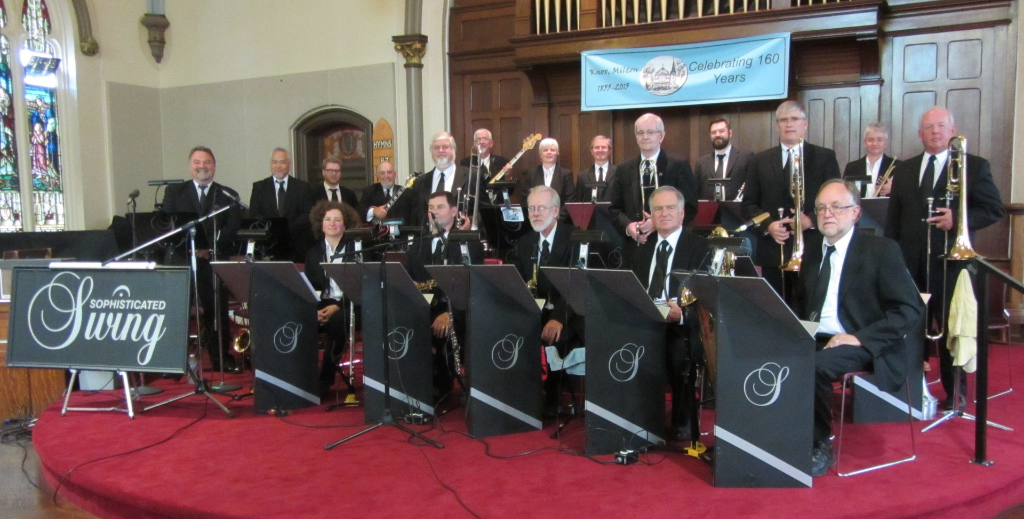 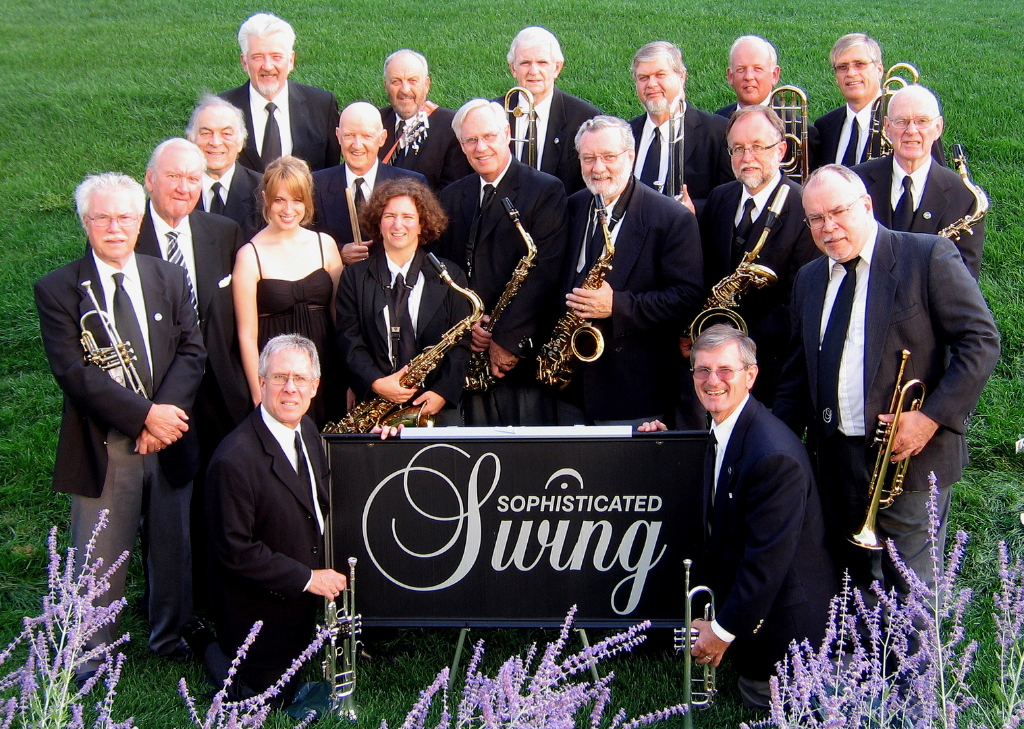 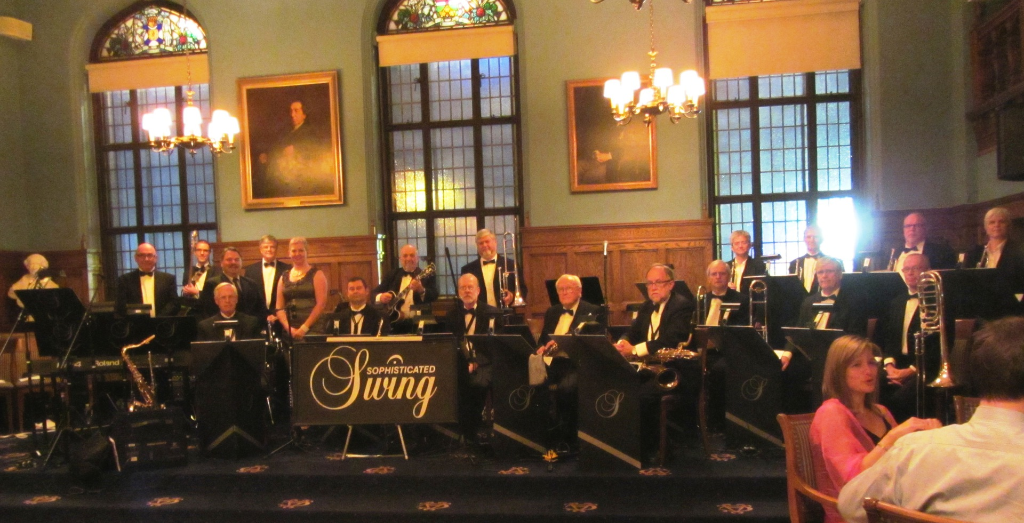 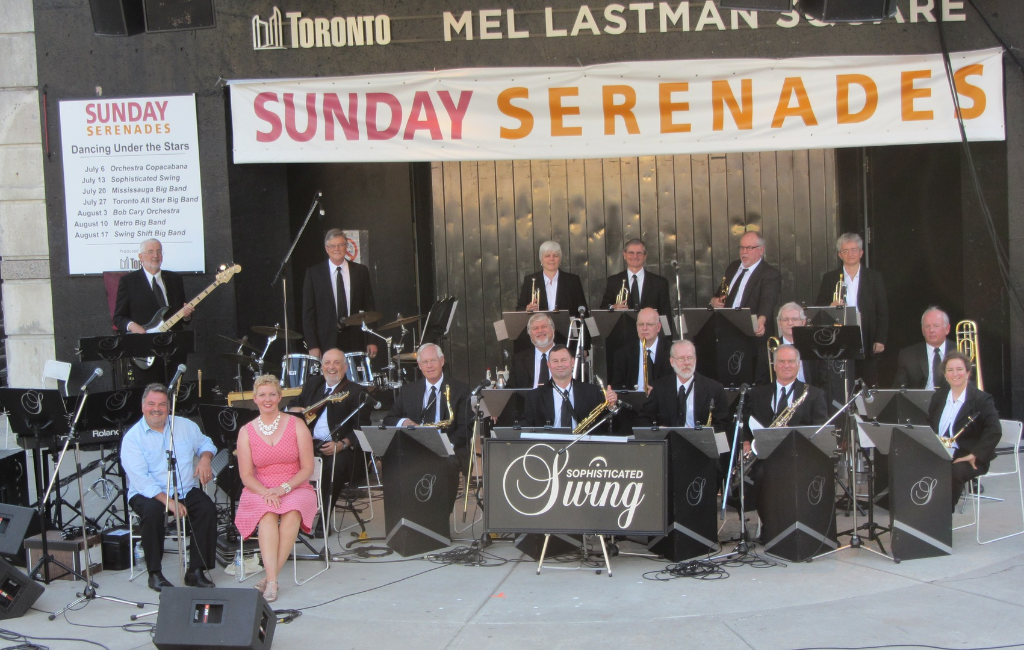 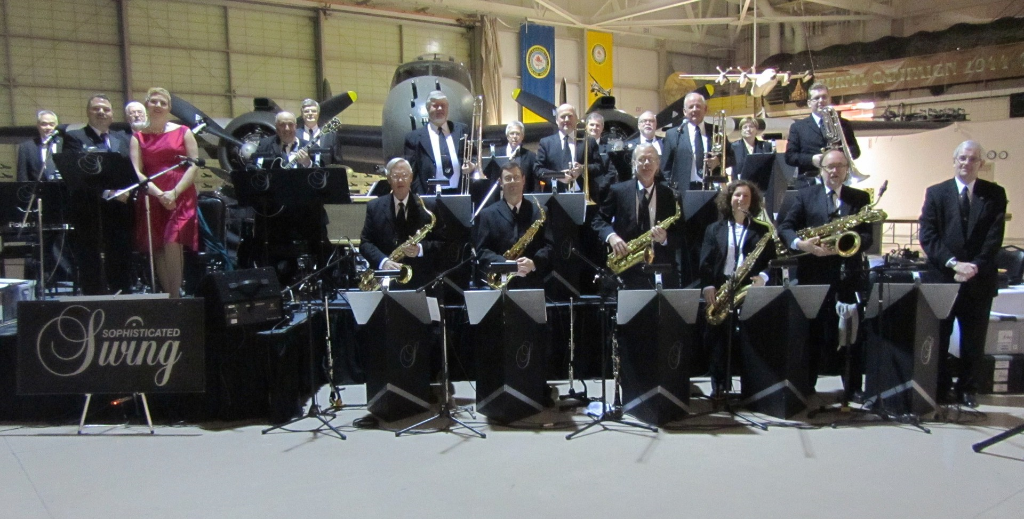 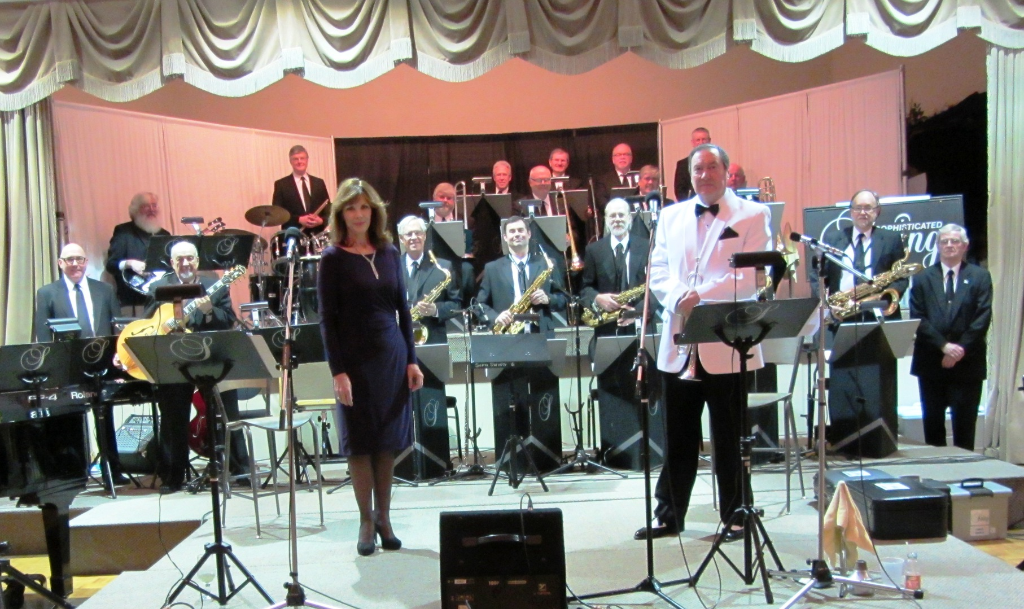 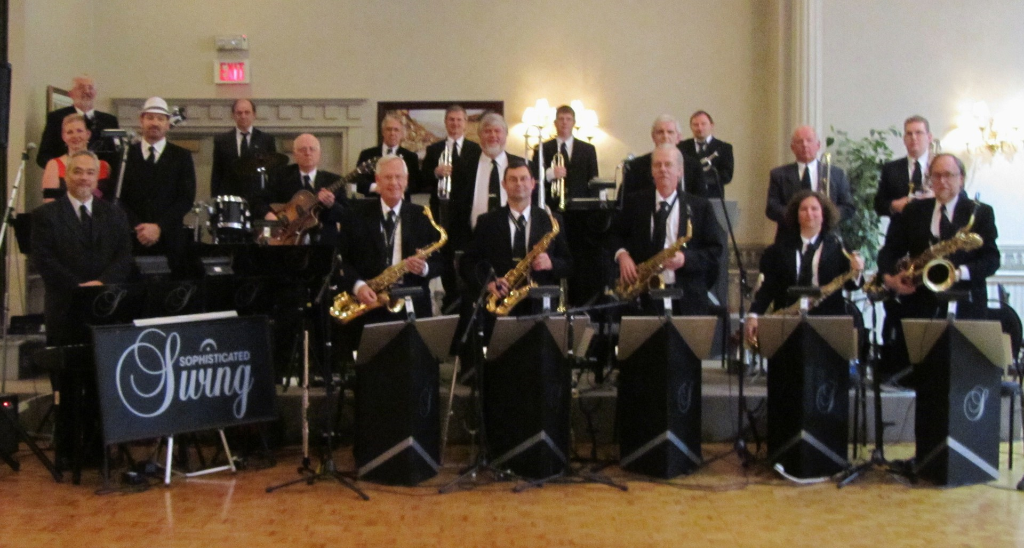 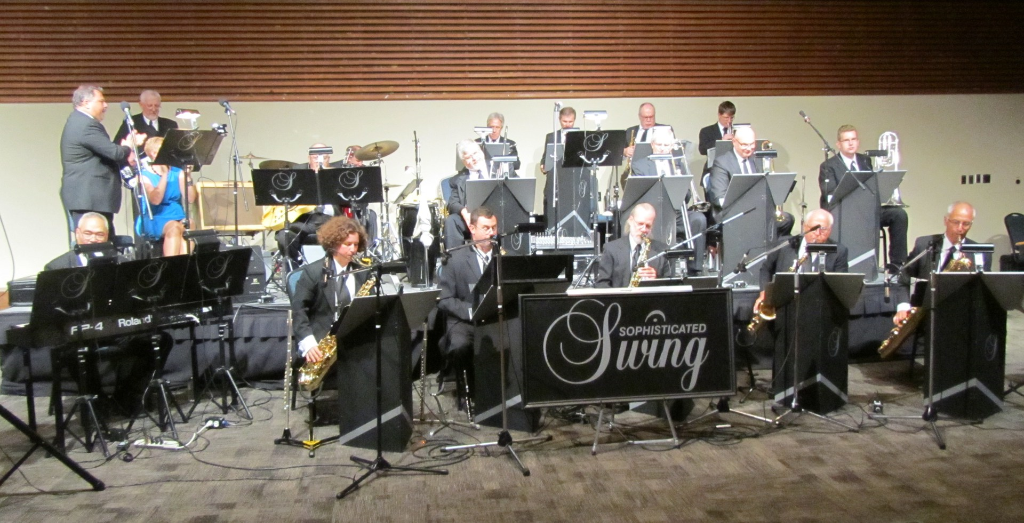 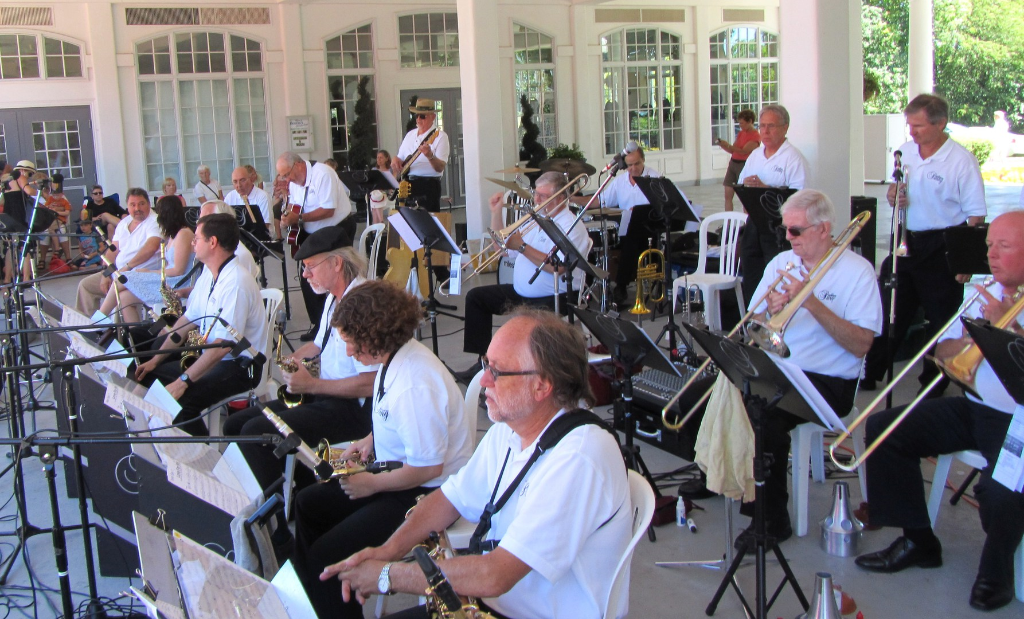 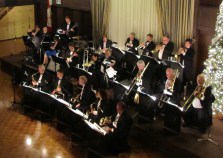